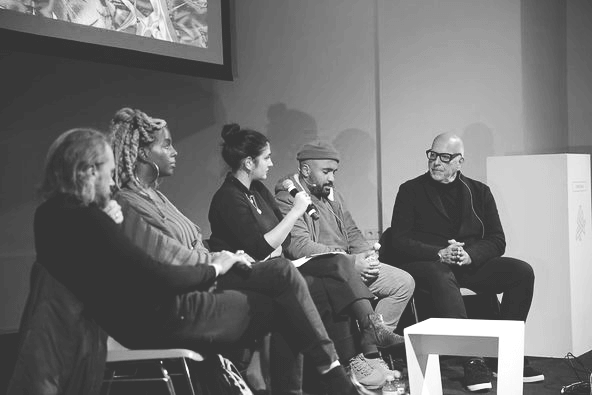 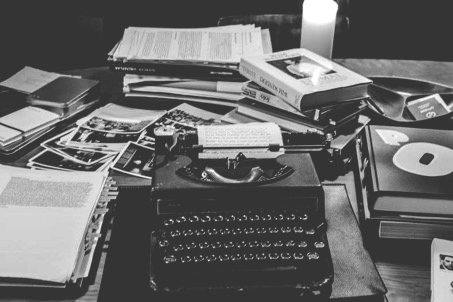 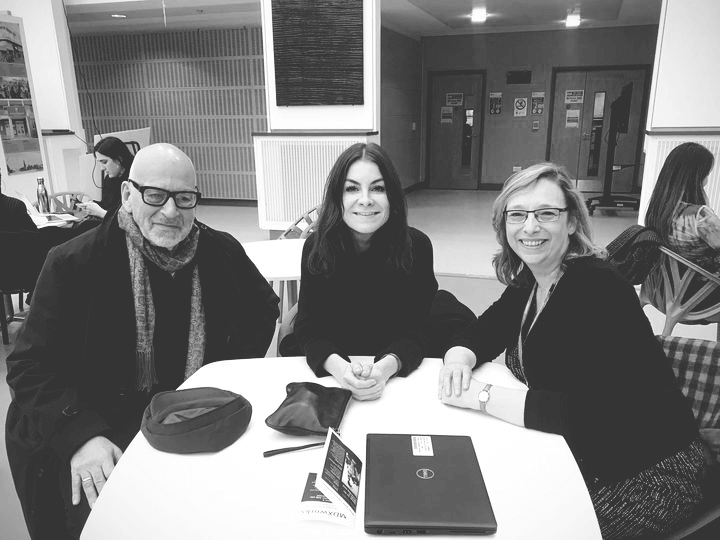 MZFDE
OUR GUIDING
PRINCIPLES
The Miller-Zillmer Foundation supports people regardless of their social and national background and promotes projects that are sustainable, that empower and create education, while adding value to the broader community. Driven by a cultural led philosophy delivering interesting visions. We stand up for human rights and integration, for social inclusion, respect and tolerance, world openness and the protection of cultural assets. A foundation for important works of collaboration and engagement.
ANNUAL REPORTS 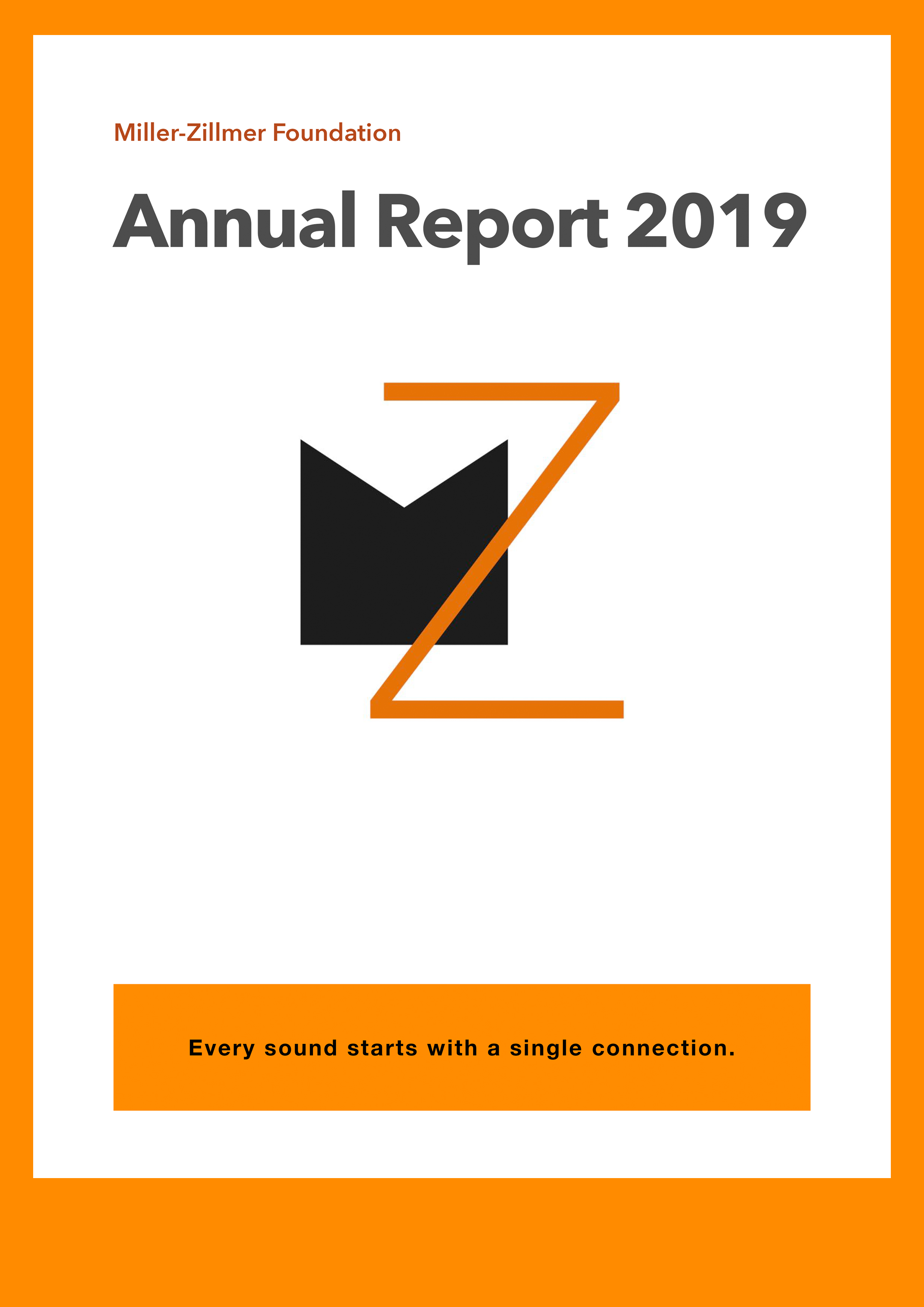 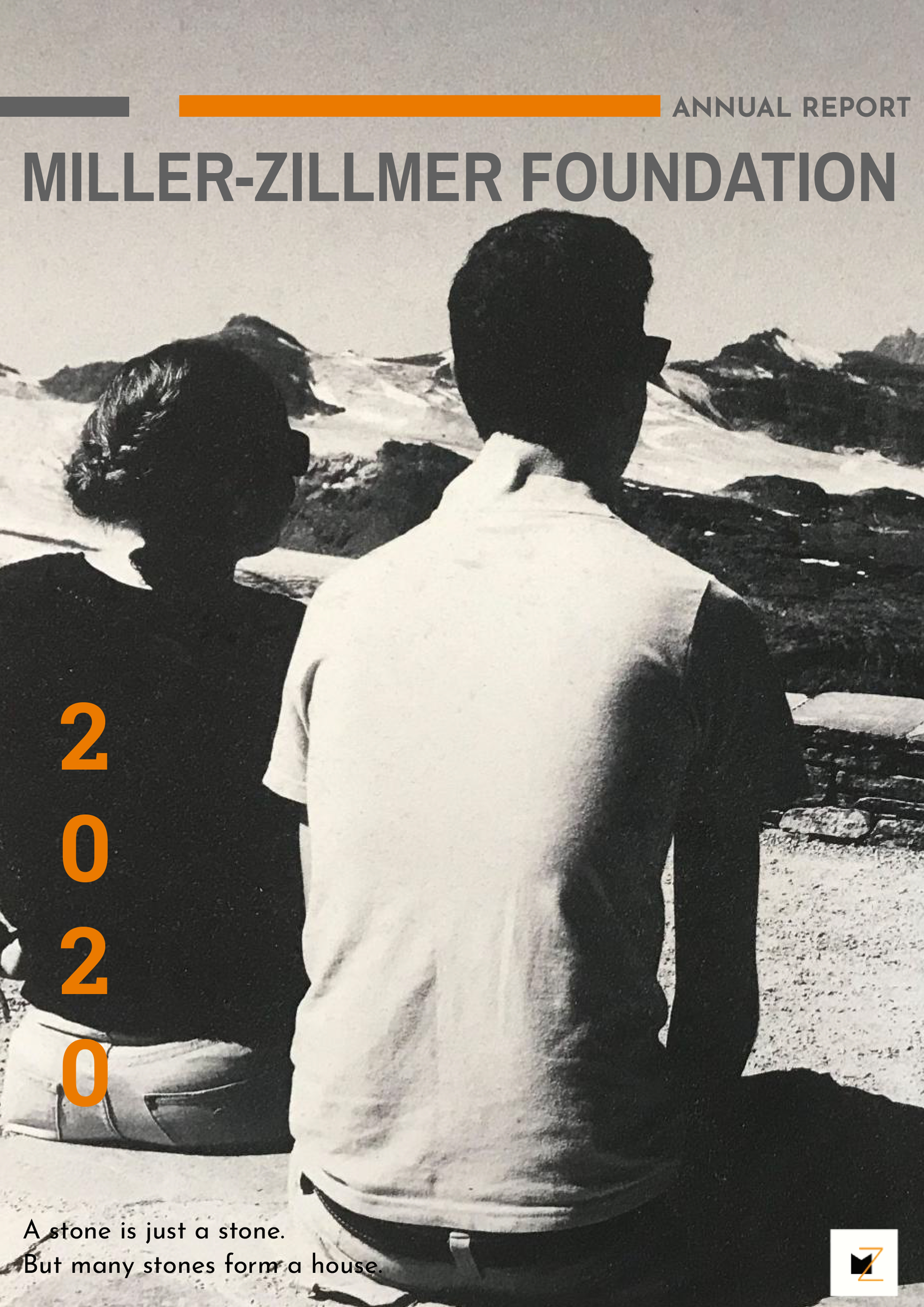 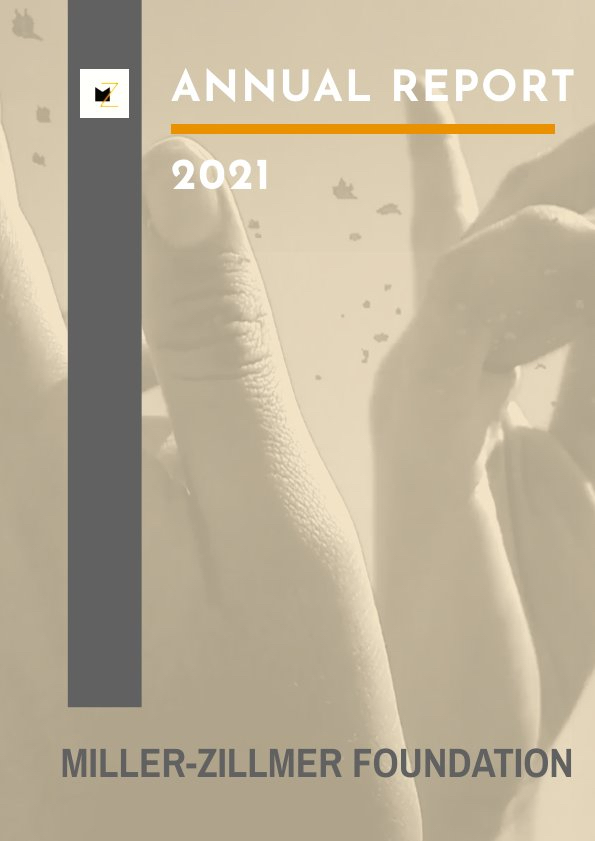 WHAT DRIVES US
Education and culture set our society in motion. Modernity is exploring digital content and enabling global communication. This means the chance to transform rigid structures and social networking. Audio and visual productions connect and integrate artistic ambitions and socio-cultural needs. We use exemplary formats to convey music and art, which initiate processes. The aim is to promote the appreciation of cultural heritage, to open up new audiences, and to inspire especially young people to take advantage of cultural diversity. To create spaces of encounter and thus levels of reflection for social developments. The Miller-Zillmer Foundation has recognized the imparting of art, culture and education as a central strategic task. We are open to innovative concepts that question the significance of art and music in the form of audio-visual and cultural objects for today's reality of life.


EDUCATION AND SOCIO-CULTURE
Our projects use the potential of audio and visual art to draw attention to social and political issues and to support the personal development of children and young people. The integrative character has a particular meaning for us to connect and network people of all social and cultural backgrounds.
‍
‍
CULTURE AND ART COLLECTION
Our collection of modular synthesizers and other sound generators, cameras and audio-visual works will also be accessible to the public in the future. We see the importance of preserving artworks and contemporary tools/content across generations as a significant testimony of identity.

Our founders were asked about their vision of the Miller-Zillmer Foundation. This video is their reply: »Inter / Action«
‍
WHO WE ARE
DIÁNE ZILLMER
… born in East Germany, has combined her artistic work in photography and film with educational work over the past 20 years. In addition to coordinating international educational projects, for several years she managed her photo art gallery in Spain, where she worked with national and international artists. Amongst her qualifications, she graduated in photography and film, is certified by MoMA and completed her Master of Science in Social Work. In 2019 she founded with Daniel Miller the Miller-Zillmer Foundation and is dedicated to social science and socio-cultural projects through art in an auditory and visual context. She lives and works in Berlin and London.


DANIEL MILLER
… was born and grew up in London. After secondary education he studied film and television. Following a period working in the film industry, he set up Mute Records in 1978 as a vehicle to release his own electronic music. The label soon expanded to release the music and guide the careers of artists including Depeche Mode, Nick Cave, Erasure, Moby amongst many others. Daniel Dj’s internationally and also performs live using modular synthesis. In 2014 Daniel was awarded an honorary Doctorate and Professorship by Middlesex University, London where he lectures in music business and modular synthesis. He has also given workshops at the Popakademie in Mannheim, Germany and is a Fellow of Leeds College of Music, UK. In 2019 Daniel co-founded the Miller-Zillmer Foundation with Diáne Zillmer. Daniel shares his time between Berlin and London.


JOE DILWORTH
… was born in London in 1961, studied Fine Art at St. Martins and Goldsmiths College where he created the base of his artistic work. Since 1986 he works as a freelance photographer and musician. Joe moved to Berlin in 2007 where he, in addition to his artistic work, co-founded the independent photography book shop and gallery Bildband Berlin with Thomas Gust in 2015.


ANDREAS SCHNEIDER
… grew up in the northwest of Germany and at the age of 16 produced singles with bands in which he played the organ, synthesizers and vocals, as well as danced. In 1999 he founded his company for synthesizer lovers, today's SchneidersLaden in Berlin. Since then, his main task has been to welcome people to the world of analog synthesis, to provide basic knowledge about modular systems and to introduce them to the limitless possibilities of electronic music. Andreas is the founder of the annual SuperBooth Berlin as an international meeting of instrument makers, dealers, end users, organizers, interested amateurs and professional musicians since 2015. Educational projects that share and promote a passion for music and electronic experiments are particularly important to him and have created a platform for the involvement of children and young people at SuperBooth. 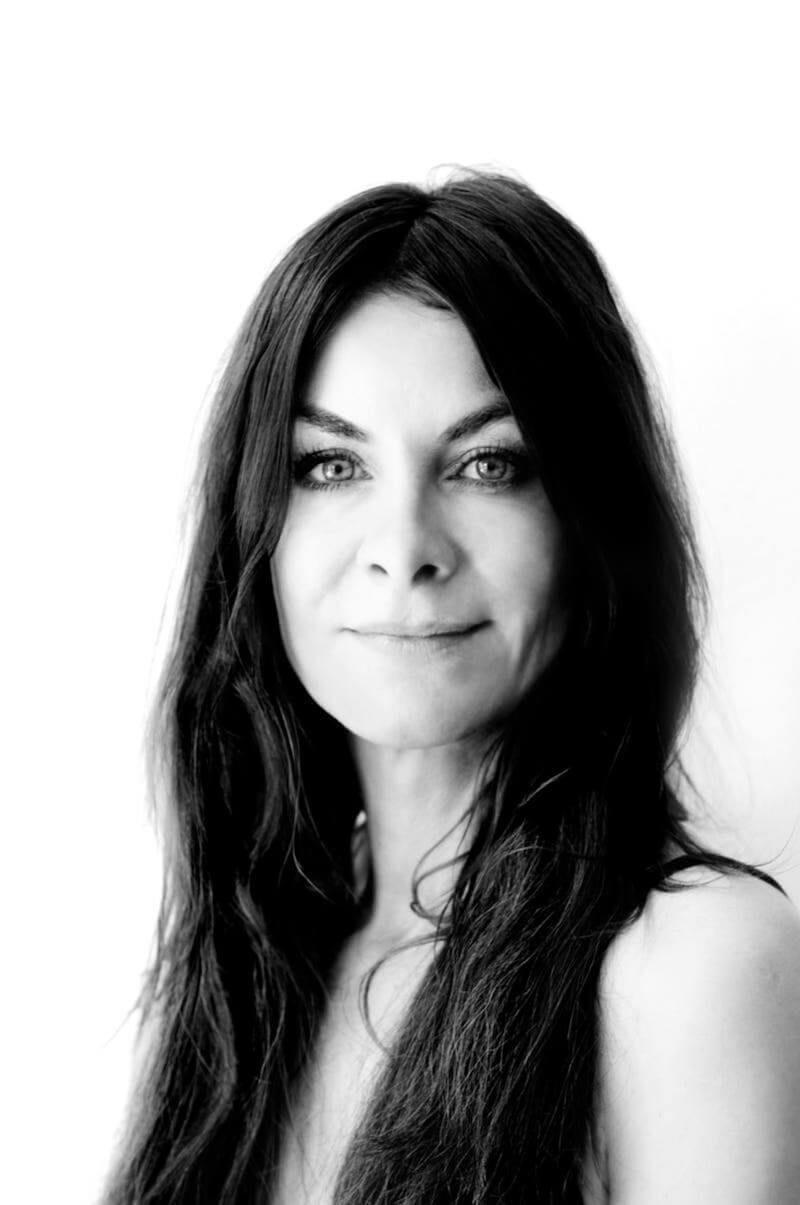 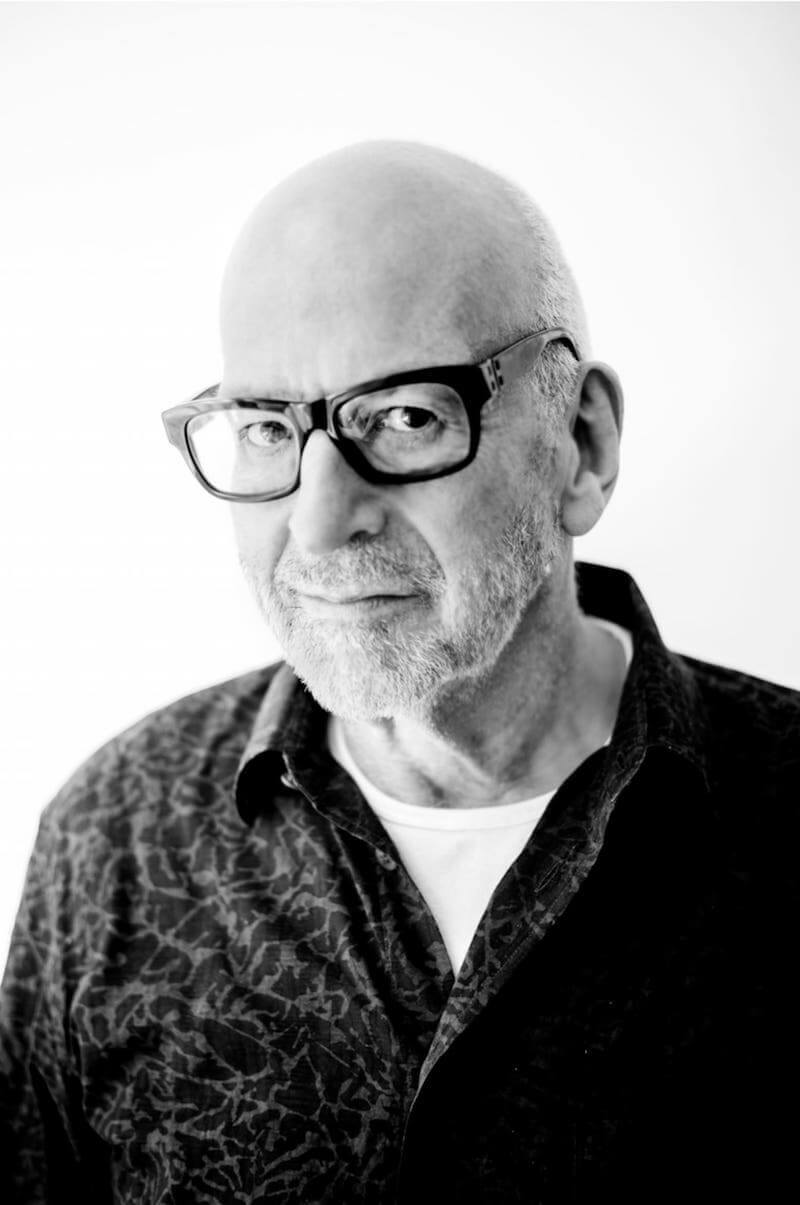 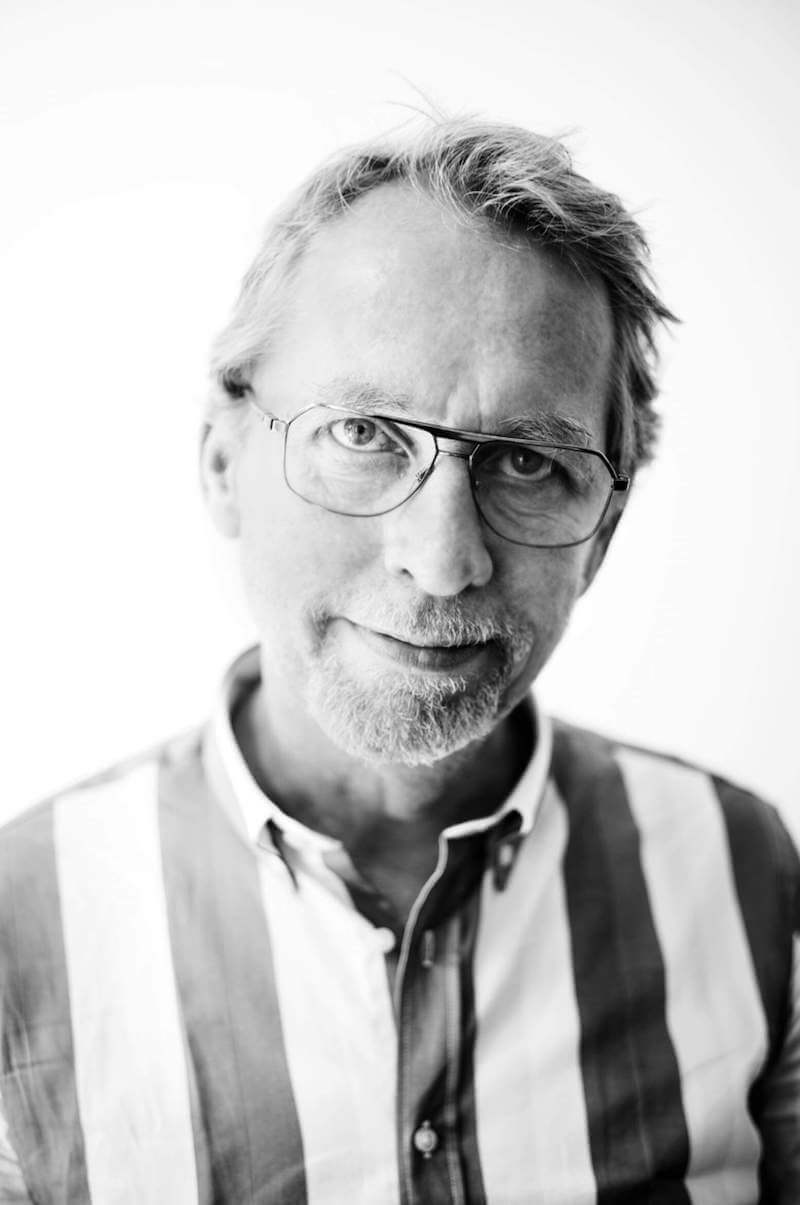 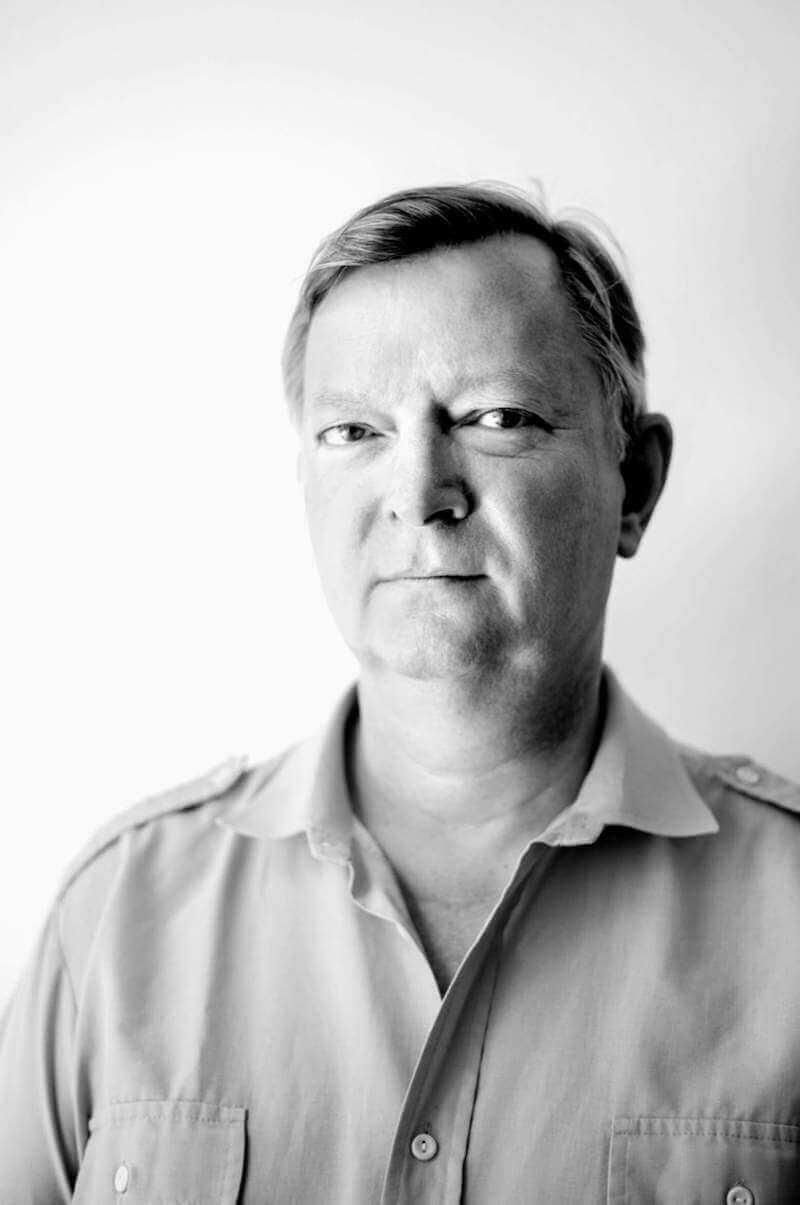 Joe Dilworth
WHO SUPPORTS US
We also value the support of our active partners and welcome submissions from potential future partners. 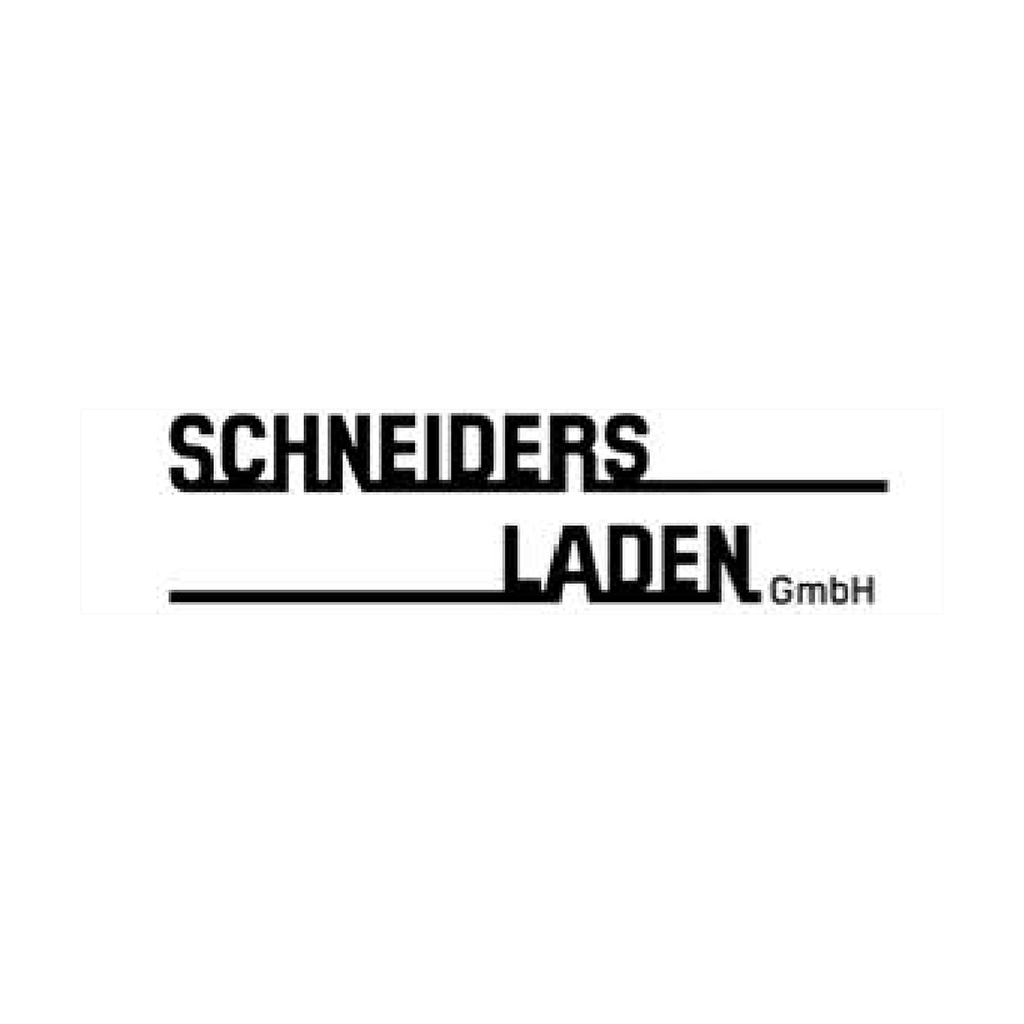 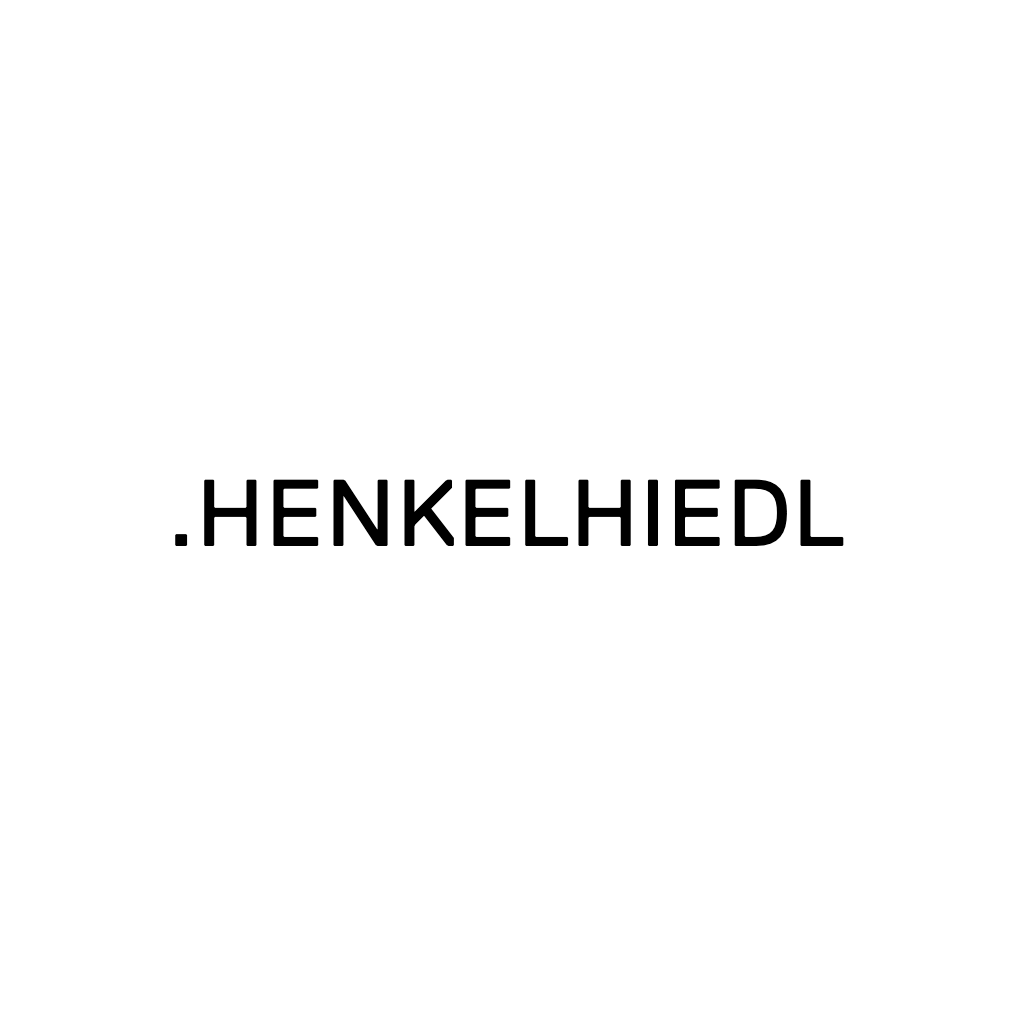 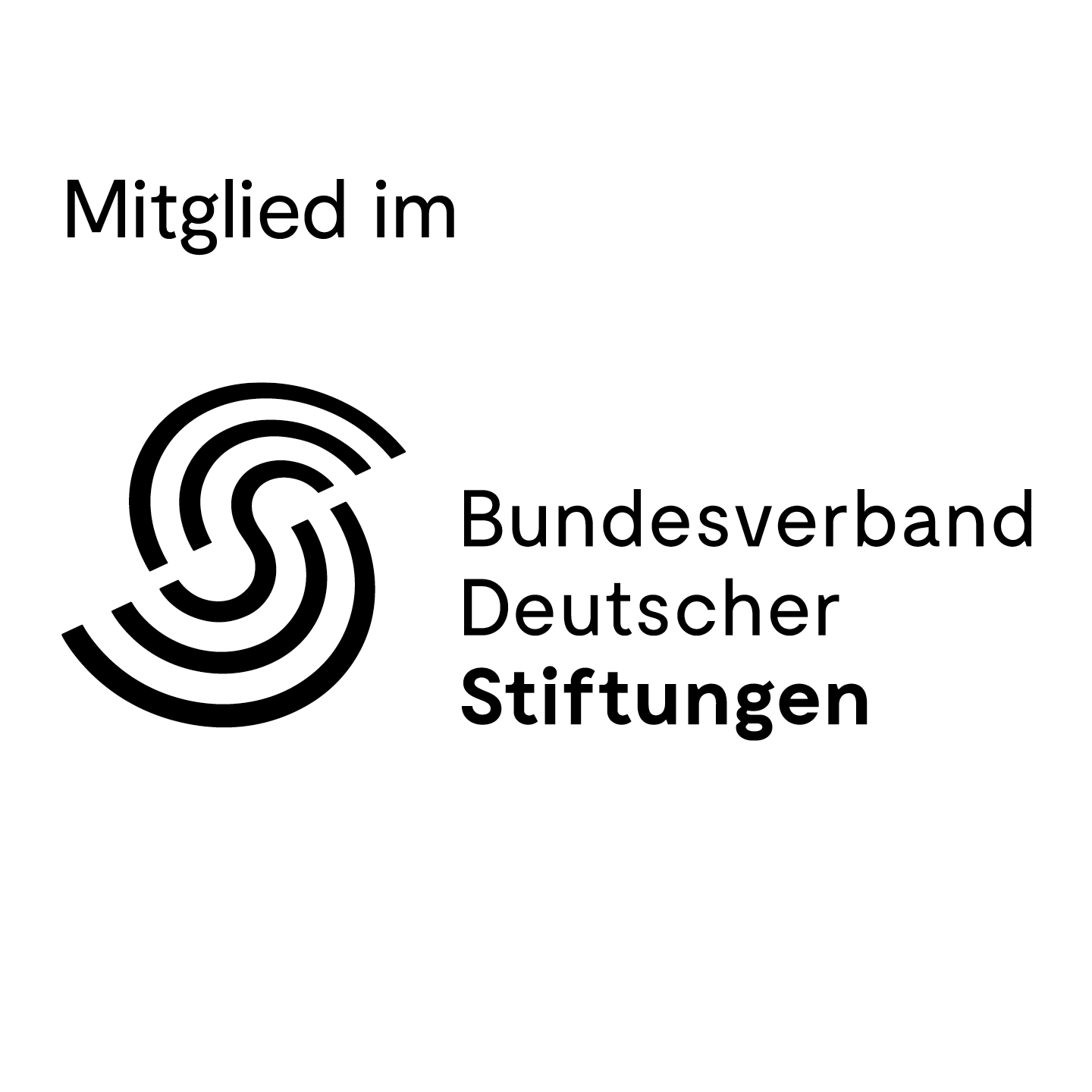 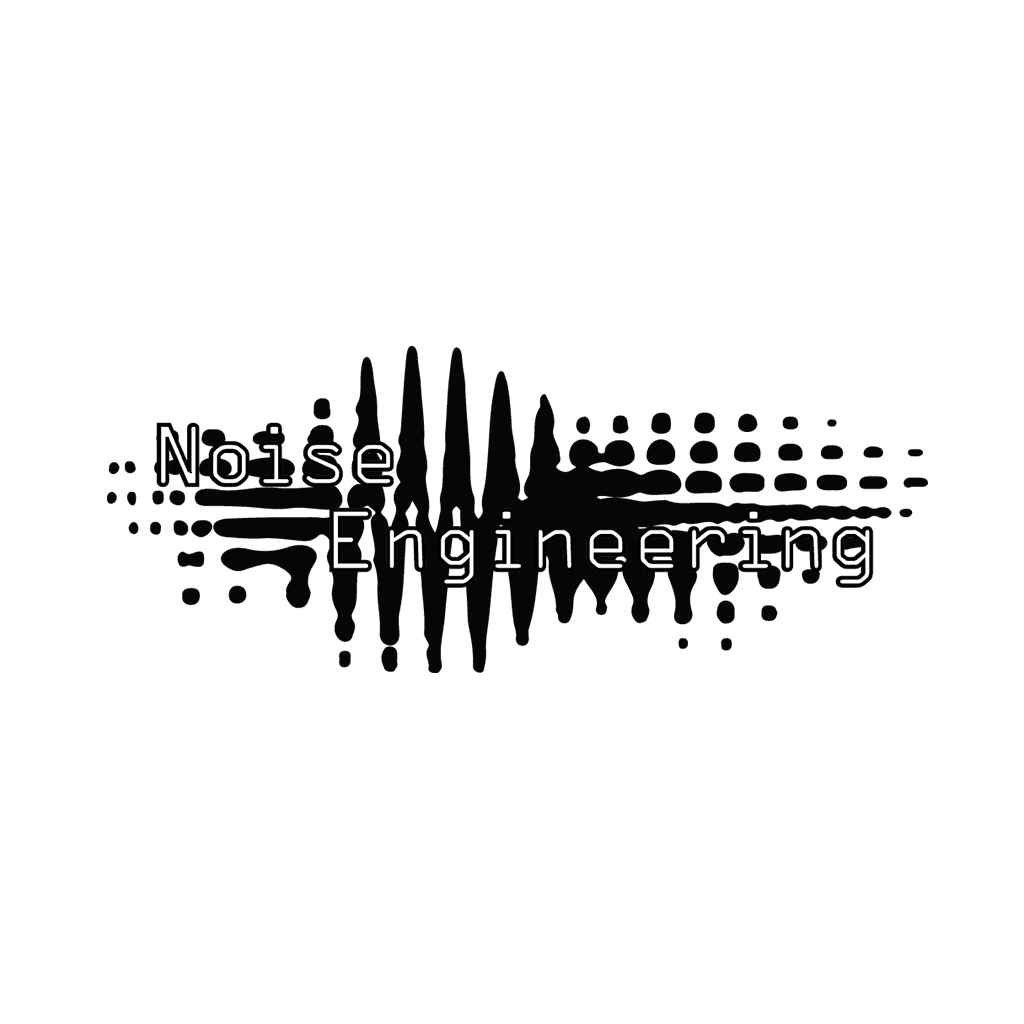 Please consider our funding guidelines.
Information on the application
Newsletter

Please subscribe to our newsletter, which can be expected irregularly on a regular basis, for all important news about the Foundation and its projects. You can find the latest edition here in the archive.‍
Thank you! Your submission has been received!
Oops! Something went wrong while submitting the form.